Biography
Francis Joseph Mace was born in Madeira, in the year 1837, and was educated in Leamington, Warwickshire, and at Islington, London, England. In 1856 he came to New Zealand with his parents in the ship “St. Michael,” direct to New Plymouth. He travelled with Antonio Rodriguez de Sardinha who was a servant for the Mace family. Rodriguez would later win the New Zealand Cross.The family at once entered upon pioneer life, taking up land at Omata.When, in 1860, the settlers of Omata erected a stockade, in consequence of rumours that unfriendly natives were on their way from the south, Mr. Mace volunteered for service under Captain Rurton, the commanding officer, and while acting as a scout, he discovered the rebels at Wairau, 500 strong. Captain Burton, wishing to know whether the rebels were erecting fortifications, sent young Mace to reconnoitre. While galloping alone up the Waireka Hill, he met two natives—and named Apia, whom he knew—and was warned by them that no white man would be allowed to pass. With diffienlty, he persuaded Apia to return with him to see Captain Burton and Captain Good. On Apia leaving, shots were fired, killing Ford, Pasome, Shaw, and two boys, Mr. Mace next volunteered to ride into New Plymouth with despatches, and though repeatedly fired at, he accomplished the dangerous duty without injury.
On joining the Mounted Volunteers, Mr. Mace was made orderly to Colonel Carey, and was thus engaged at Waitara for about two years. He had a horse shot under him, and was twice wounded by spent bullets. For his services in the Omata and Waitara campaigns he received the thanks of Governor Gore Browne, who offered him a commission, which he declined. On a truce being proclaimed at Waitara, Mr. Mace returned to New Plymouth, served under Colonel Sir W. J. Warre, was promoted to the rank of ensign in 1862, had command of the Mounted Volunteers, and was foremost in all the skirmishes of that time. In July, 1863, he received his lieutenancy, went recruiting in Dunedin, and returned with 150 men. He was promoted to the rank of captain; and Colonel Haultain, then Defence Minister, acknowledged that the Taranaki Mounted Volunteers, under Captain Mace, were, as a corps, second to none in the colony. He was wounded in an ambuscade at Warea, where a small party was surrounded by seventy natives. He was frequently mentioned in despatches, and immediately after the war was awarded the New Zealand Cross.
- The Cyclopedia of New Zealand: Taranaki, Hawke's Bay, and Wellington Provincial Districts
(http://www.nzetc.org/tm/scholarly/tei-Cyc06Cycl-t1-body1-d1-d27-d60.html)

The Pluckiest Fellow
Captain Francis Joseph Mace of the Taranaki Mounted Volunteers is an accredited war hero from the Taranaki Wars. His continuous selfless acts earned him a rare New Zealand Cross, one of the highest honours given to those who fought during the New Zealand Wars.
Mace was born in 1837 in Portugal, arriving in New Plymouth in 1852 with his parents, 11 siblings and servant Antonio Rodriguez. By 1860 Mace had joined the Mounted Volunteers and assisted in the Waitara campaign under command of Lieutenant Colonel Carey before being transferred to New Plymouth where he served under Lieutenant Colonel Henry James Warre C.B.
In 1863 Mace was promoted to Captain of the Mounted Volunteers, a force described by Defence Minister Colonel Haultain as “second to none in the colony”. In the published account of the Māori Wars by Lieutenant Colonel Carey C.B. the Adjutant General, Mace is specifically mentioned as an “excellent rider” and the “pluckiest fellow [he] ever met”.
The Garrison order book mentions of him in many entries, but of most importance is the entry on 12 March 1864. Lieutenant Colonel Warre commends the conduct and leadership of Mace, alongside his fellow comrade Antonio Rodriguez. Major Butler of the 57th Regiment also wrote to Warre commending the conduct of Mace for his “conspicuous courage and coolness” while assisting Butler and his company in battle.
Mace alongside Rodriguez was awarded the New Zealand Cross in 1877 at Poverty Flats in New Plymouth. He was awarded the medal for his “conspicuous bravery [and] most valuable and efficient services” and most notably for his conduct during the skirmishes at Katikara River, Kaitake and Warea. In 1927, before his death, Mace gifted his cross to the Taranaki Museum for public display. Today the rare military decoration can still be viewed on request at Puke Ariki.
For more information on the plucky Captain Mace refer to the 12/03 entry in the Garrison order book. You can also search the family biography file in the Taranaki Research Centre at Puke Ariki. 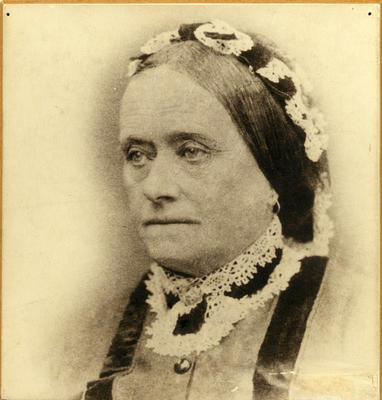 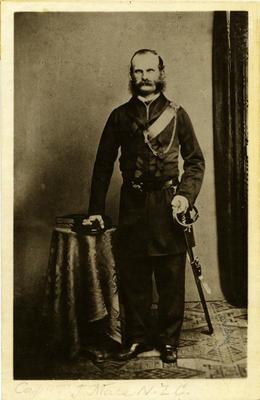 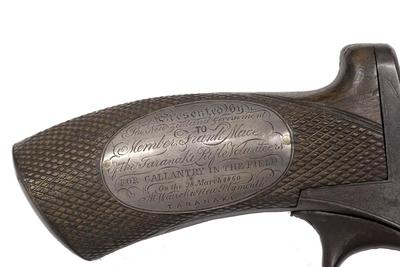 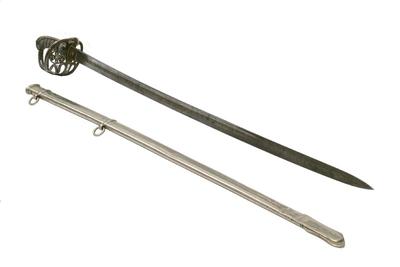 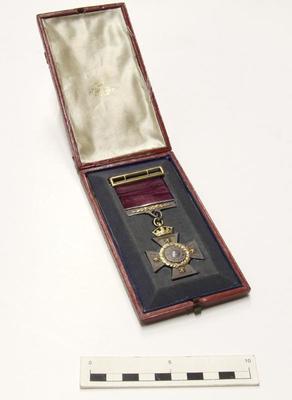 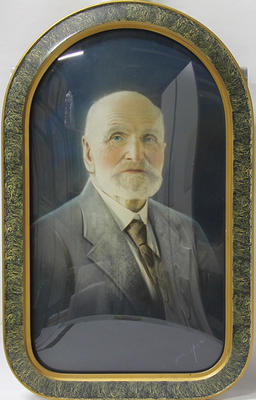 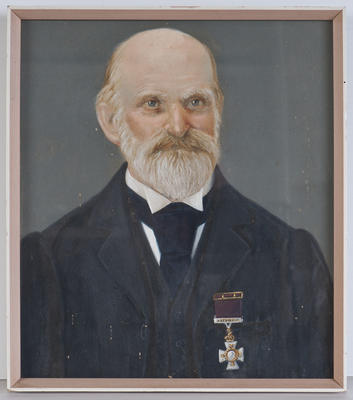 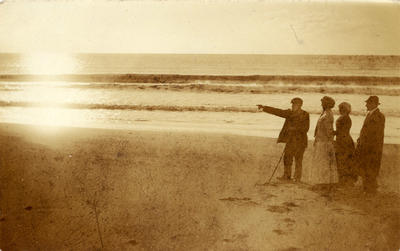