Biography
Known colloquially as ‘The Excellers’, the 40th (2nd Somersetshire) Regiment served in the Tasmanian prison Van Diemen’s Land and then in India. The regiment then transferred to Melbourne, Hobart, and Adelaide, after which they fought against gold miners at Ballarat in the Eureka Stockade incident alongside the 1/12th regiment, where the miners sought independence from the stringent administration applied by the colonial government. In 1860, three detachments of the 40th were brought to New Plymouth, and three months main section of the regiment followed, leaving detachments behind in Australia. Together with the 12th regiment they erected the Waireka camp in July of that year. The 40th fought in wars at Kaipopo pā at Waireka, Puketakauere, Huirangi, and Te Arei in the first Taranaki wars. With the advent of the Waikato wars, the Melbourne, Hobart, and Adelaide based detachments came to New Zealand in 1863. The regiment fought at Rangiriri, Paterangi and Orakau, suffering significant casualties.

The battle at Puketakauere proved devastating for the 40th regiment. On the morning of June 17th 1860, Major Thomas Nelson led 350 soldiers of the 40th regiment along with a mixed naval force from their station at Waitara to attack the Te Atiawa fortified pā at Puketakauere. Te Atiawa rangatira Hapurona led 400 defenders in this battle, and due to their position in hidden rifle pits, their response left Nelson and his men with severe casualties by comparison, with 30 men killed and 34 wounded, two of whom did not survive their injuries. Dispute between Major Nelson and Colonel Gold ensued, where the former had expected the latter to lead a force of the 65th regiment through the rear of the pa fortification. Colonel Gold however, had attempted to pursue this way in and had encountered a heavily flooded river, resulting in the 65th’s retreat. Each commanding officer blamed the other for the severe casualties. Major-General Thomas Pratt, General Officer Commanding Australia, made the decision to come to New Zealand and take over the colonial military operation, also sending across the main section of the 40th regiment.

During the Waikato campaign, the 40th regiment again suffered severe losses. In the advance for Rangiriri, General Cameron led approximately 1300 soldiers from the 40th, 12th, 14th, and 65th regiments, with support from the Royal Artillery, Royal Engineers, and parties of sailors and marines form the Royal Navy. However the British received an unexpected ambush during this campaign when on the 11th of February 1864, the 40th and 50th regiments came under fire from Waikato Māori as they were about to bathe in a concealed river loop of the Mangapiko River at Waiari. Lieutenant-Colonel Havelock, having heard the sound of gunshots, led 200 men from the 40th regiment and the Forest Rangers to the aid of their comrades in the bush. The hand-to-hand skirmish went into the night, at which time the colonial forces retreated to camp, with both colonial and Māori forces suffering heavy causalities.

After reinforcing the 18th regiment and Forest Rangers at the battle of Orakau, the 40th regiment garrison remained in the Waikato after the region’s wars had ceased. Over 300 soldiers took their discharge here between 1862 and 1866. The regiment left New Zealand for Portsmouth, England, between May and June 1866. 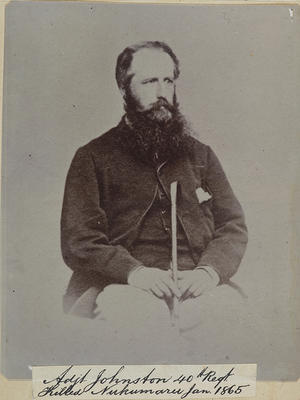 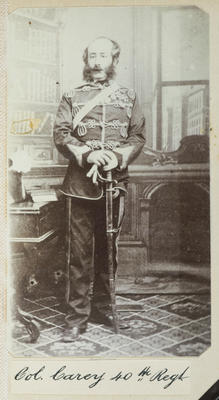 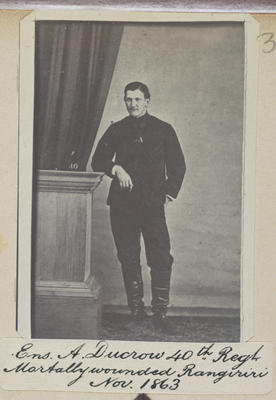 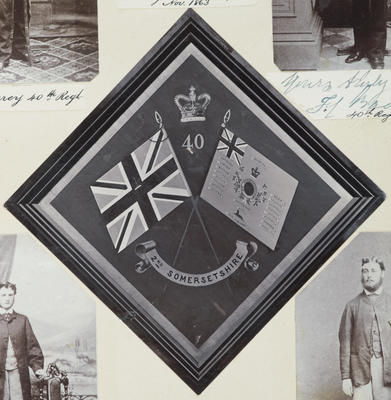 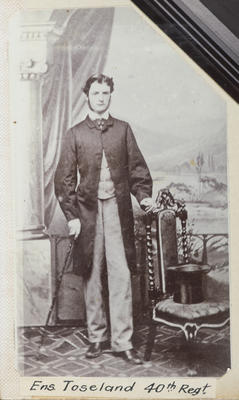 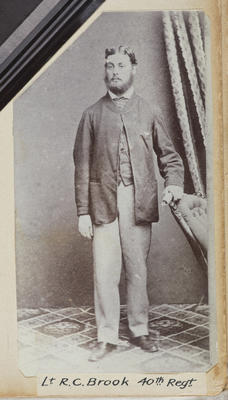 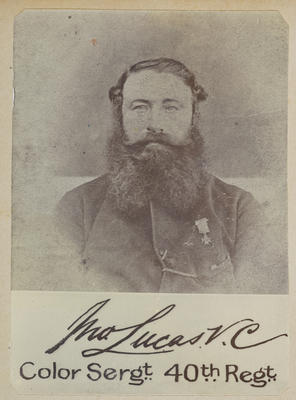 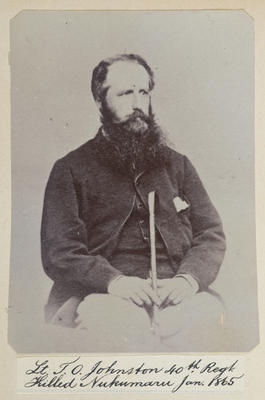 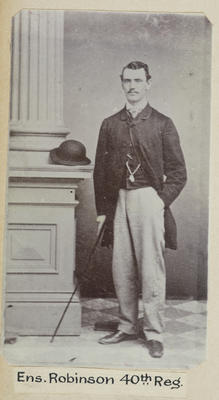 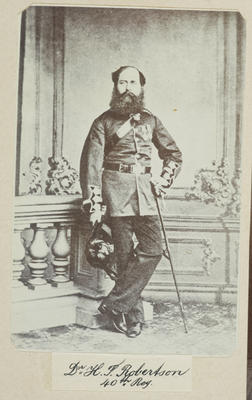