Biography
The 70th (Surrey) Regiment was originally established in Glasgow during 1758 and later adorned their uniforms with grey facings, hence their name the ‘Glasgow Greys’. However it was not until 1861 that the regiment came to Aotearoa New Zealand, transferring from Calcutta, India. They were first stationed at Otahuhu in Auckland, as well as having detachments distributed down the country, including in Dunedin (1861-63). The regiment first fought at Katikara River in Taranaki in June 1863, and then in the Waikato from 1863-64. The Waikato battles in which the 70th fought include Koheroa, Cameron Town, and Ōrākau. After this time, the regiment returned to Taranaki, participating in battle at Kaitake and their Commanding Officer General Chute's campaign. The 70th was then stationed in Napier in 1865.

Over 280 soldiers of the 70th Surrey Regiment took their discharge in Aotearoa New Zealand between 1863 and 1866. The regiment embarked for England after seventeen years of foreign service, leaving Auckland in January 1866. 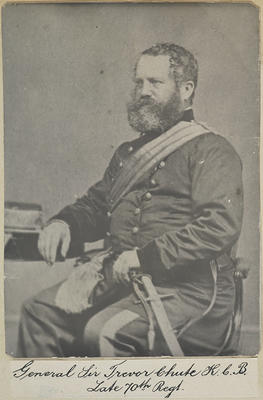 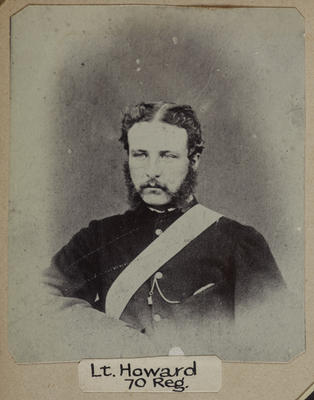 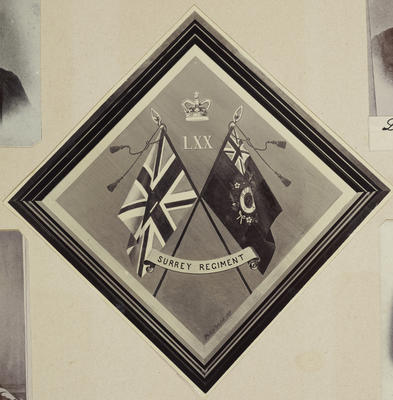 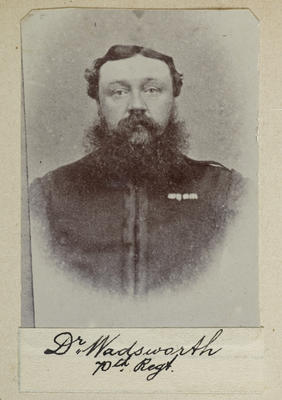 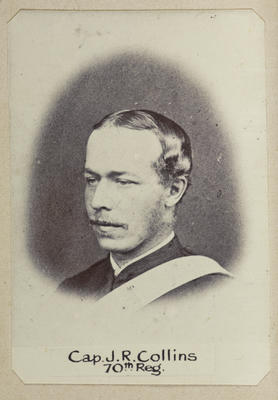 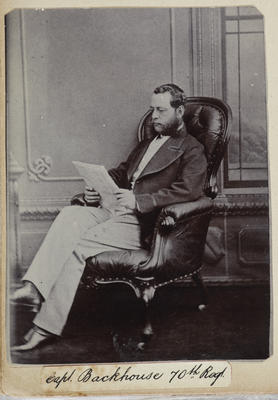 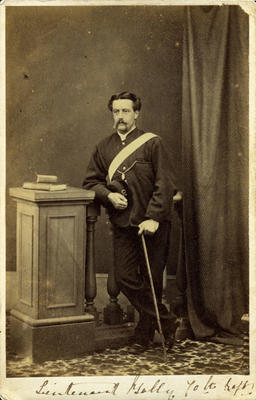