Biography
Major Charles Brown held office as the first and third Superintendent of Taranaki. He was first elected on the 16th of July, 1853, and retired from the position on the 4th of January, 1857; was again elected on the 24th of May, 1861, and held office until the 4th of September, 1865. Pioneering, commercial enterprise, politics, journalism, war, successively or concurrently, claimed his attention. In 1855, he received his commission as captain of the Taranaki Militia, and held that office until the Maoris rose in rebellion in the year 1860. In that year the first formidable engagement took place between the colonists and the Maoris, at Waireka Hill, where Captain Brown commanded a force of fifty militia and one hundred volunteers. Many of these were youths under twenty years of age, and it was the first time the Taranaki settlers had met the Maoris—trained fighters and well armed with rifles—in organised, close deliberate combat. They acquitted themselves in a most creditable manner. Through the retirement of their supports—a company of the 65th Regiment, under Colonel Murray—they were left in a most critical position, and had it not been for the gallant assistance of some sailors and marines from Her Majesty's ship “Niger,” they would probably have been crushingly defeated by the large force of three or four hundred Maoris, whose base was a strongly fortified pa on Waireka Hill. As it was, many were killed and wounded on both sides, and the losses of the rebels included their chief Taurua and seventeen of their principal men. At the crisis of the engagement, when Captain Cracroft, with his men from the “Niger” irresistably attacked and took the pa, the other rebels, who were firing in the neighbourhood on Captain Brown and his men, decamped, and the militia and volunteers were then able to retire in peace. Captain Brown was afterwards second in command at Mahoetahi, and was in charge of the advanced line of skirmishers at Omata on the 23rd of February, 1861, when his conduct was brought to the notice of the general commanding the forces. He was afterwards paymaster of militia and volunteers; later on, he performed field officer's duty for some time, and was gazetted Major on the 7th of November, 1864. Major Brown was in command of the local forces when the Rev. John Whiteley and Lieutenant Gascoigne were murdered by the Maoris, but he afterwards resigned his military office in order to retain his seat as a member of the House of Representatives. Altogether, he was a man who served his country well in peace and in war; and he retained his mental vigour and physical activity to the end of his life, which was cut short by a railway accident. He is further referred to as a former member of the House of Representatives.
- The Cyclopedia of New Zealand
http://www.nzetc.org/tm/scholarly/tei-Cyc06Cycl-t1-body1-d1-d2-d2.html
-http://www.teara.govt.nz/1966/B/BrownCharles/BrownCharles/en 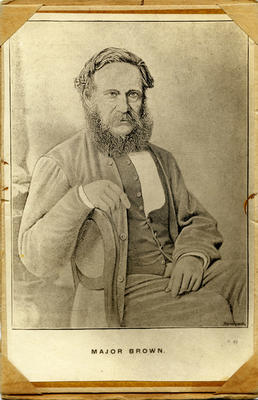 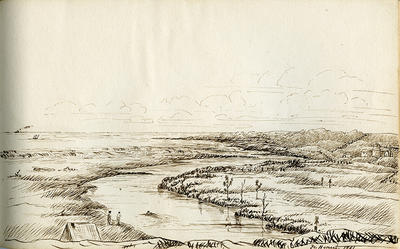 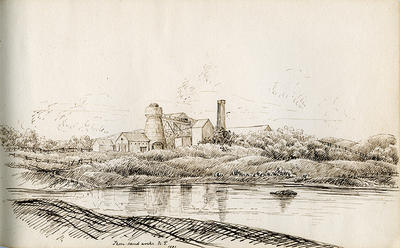 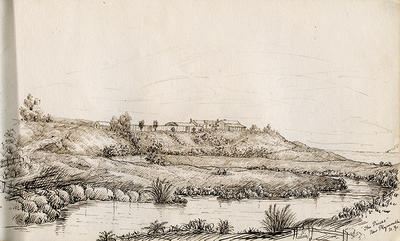 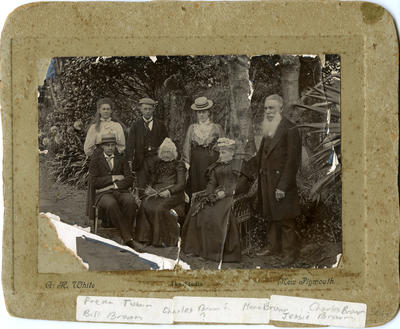 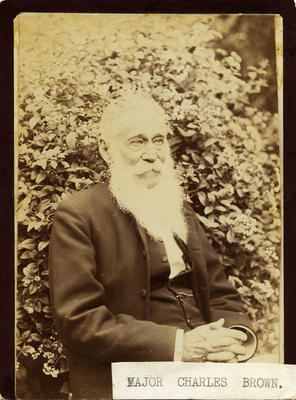 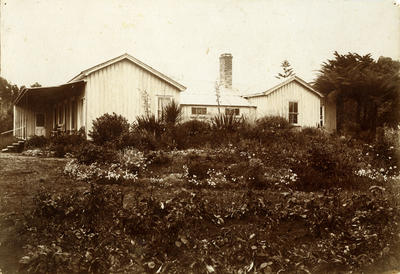