Biography
Ralph Leslie Cross (M.B.E., V.R.D.) served initially with the Collingwood Battalion of the Royal Naval Division (RND). After very heavy losses during the Third Battle of Krithia in June 1915 the battalion was disbanded. Cross then served at Gallipoli in the Howe Battalion, embarking from Portsmouth on 1st August 1915, probably on the SS Ascanius, the ship carrying reinforcements for the Hood, Anson, Drake, Howe, Nelson and Hawke battalions, as well as a few for 1/RMLI and RNDE (all RND). They travelled via Malta, Alexandria and the Island of Lemnos. From there, he probably transferred to the Osmania, then to a smaller vessel, landing at V Beach on the 20th August 1915.
There are at least two diaries which describe the voyage to Gallipoli on the SS Ascanius; one by an officer, James Curzon Hilton (in the Hood Battalion), and another by Sapper James Starkie RND Engineers. Transcripts can be seen in Len Sellers' magazine RND: Hilton's on page 1489 and Starkie's on page 2354, available from http://www.crystalpalacefoundation.org.uk/shop/world-war-one-two/royal-naval-division

Cross was evacuated from Cape Helles to the island of Lemnos at the end of September with severe dysentery.

Born in Greenwich, England, May 1891, Cross emigrated to New Zealand in 1921 and settled in Taranaki. Cross began a naval career at the end of WWI, but left the sea when he arrived in New Zealand. He worked for Newton King Ltd. for a brief period, before turning his hand to farming, at which time he married a South Taranaki farmer's daughter, Alice Mills.
Cross rejoined the Navy c.1928 and became a foundation member of the Royal New Zealand Naval Volunteer Reserve. He found world-renown for his invention of the Cross steering machine used to train helmsmen on land to steer a ship, earning him the award of an M. B. E.
In 1931 cross began work at Parliament Buildings and spent nearly 30 years there as the senior committee clerk and annotator. He retired in 1963, after which time he dedicated his time to painting and photography.
Cross died on 11 April 1975. 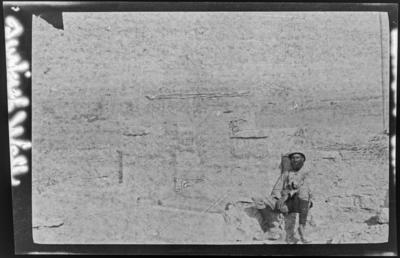 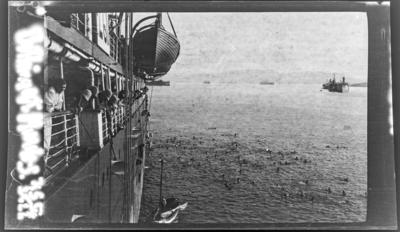 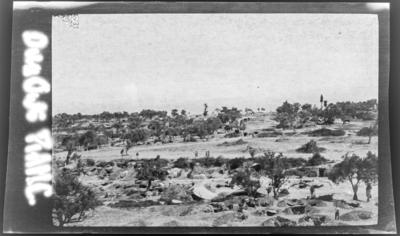 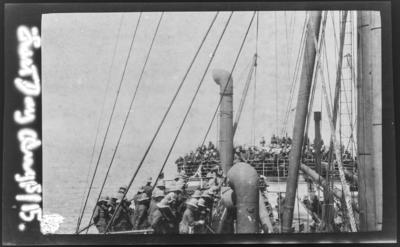 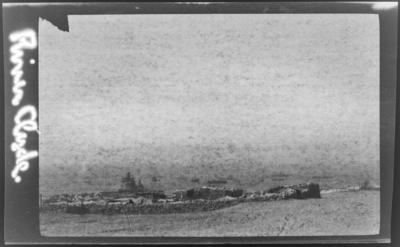 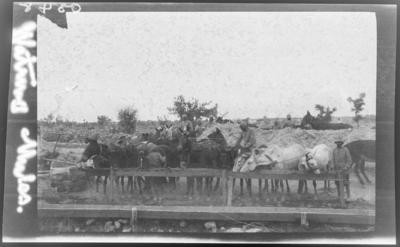 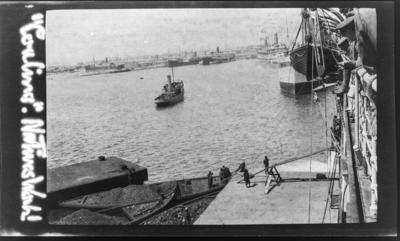 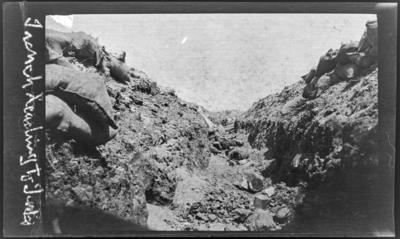 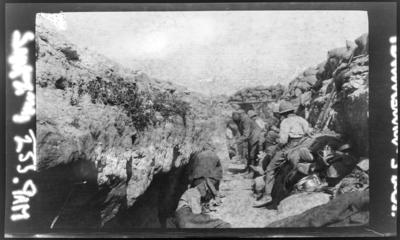 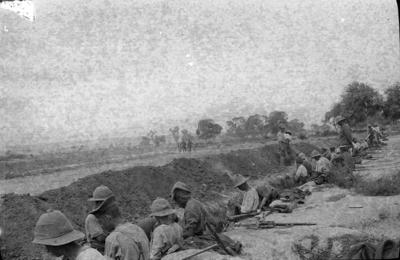