Biography
In 1843, the 58th Regiment, also known as ‘The Black Cuffs’, took over garrison duties from the 80th regiment in New South Wales. Between 1843 and 1845, nineteen convict ships departed from England and Ireland, upon which soldiers of the 58th carried out guard duty. However, in 1845 the 58th was sent to the Bay of Islands due to the Crown’s conflict with Ngāpuhi rangatira Hone Heke Pokai and Te Ruki Kawiti, culminating in the first campaign of the New Zealand wars. Some of the 58th remained in Australia, attached to the 99th regiment. With a detachment in Wellington, the 58th returned to Sydney briefly in December 1846. They were then called back to New Zealand, arriving between June and September 1847, where they remained for eleven years, with their headquarters stationed in Auckland.

In 1846, the Government tried for the first time to resolve land availability issues by exerting their military force. In the Hutt Valley, Ngāti Tama and Ngāti Rangatahi disputed the European settlement. As such, after the war in the Bay of Islands the government sent troops to Wellington with the newly arrived Governor Gorge Grey, the 58th regiment among them. The killing of European settler Andrew Gillespie and his son led to the stationing of a 58th regiment detachment at Almon Boulcott’s farm, which had been occupied by Māori inhabitants some three weeks earlier. A force of Ngāti Rangatahi, Ngāti Toa and upper Whanganui Māori attacked a stockade at the farm on May 16th 1846, outnumbering the 58th soldiers with at least four times as many fighters. After the skirmish at Boulcott’s farm, Governor Grey went to Porirua to account for those responsible for the death of Gillespie and the other settlers killed. Because Ngāti Toa rangatira Te Rangihaeata refused to submit to Grey’s demands in handing over his allies, and Te Rauparaha did not want to get involved, Grey established a garrison of 58th and 99th regiment soldiers at Paremata, nearby Te Rauparaha’s Taupo pā. Grey aimed to conquer Te Rangihaeata’s pā Matai-Taua, which would give the government strategic control over a track to the Hutt Valley. At the end of July, militia, constabulary and allies from Te Atiawa took control of Matai-Taua, arrested Te Rauparaha and saw Te Rangihaeata flee through the Horokiri Valley. On August 3rd, the 58th, 65th and 99th regiments combined with a force of militia, constabulary, sailors, Ngāti Toa allies and Te Atiawa ventured from Pautahanui through the valley under the command of Major Edward Last. On August 6th, they approached Te Rangihaeata’s force , clearing forest as they went. They were fired upon by their opponents, lost three men, and retreated from their unsuccessful mission to apprehend the rangatira. Last and his combined forces left the Horokiri Valley on August 10th, returning to Paremata where the imperial army troops remained until 1852.

In December 1846, a detachment of the 58th regiment was sent to Whanganui, where the 58th Rutland Stockade was constructed. Tension in Whanganui culminated due to the expansion of European settlement in the area as well as the military presence exacerbating grievances of Māori whose allies had been killed and arrested in Wellington at the hands of the military in recent times. War was triggered when a young naval officer shot and wounded a person from Putiki iwi, on April 16th 1847. Two days later six young Putiki claimed the lives of four settlers from the Gilfillan family and burned down their house in response. Five of the Putiki attackers were apprehended, four of whom were executed on April 26th. Less than three weeks later, on May 19th, Ngāti Haua Te Rangi rangatira Te Mamaku advanced on Whanagnui with a force of 300. Fighting in the area continued, with Te Mamaku’s last attempt at defeating the British army forced on 23rd of July 1847. Tensions remained, but war did not return to Whanganui for some twenty years.

‘The Black Cuffs’ left New Zealand for Portsmouth in November 1858, after which most battles in the New Zealand wars of the North Island took place. However, a great number of the 58th took their discharge here, with over 800 soldiers settling in Aotearoa. 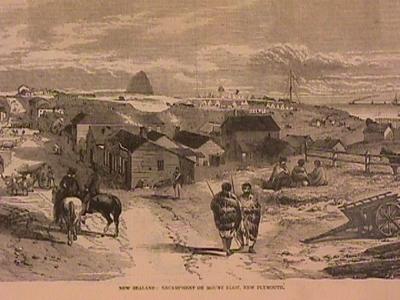 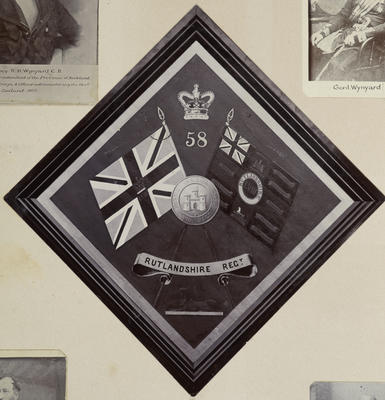 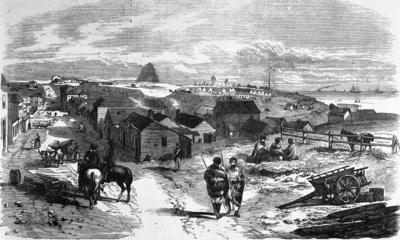 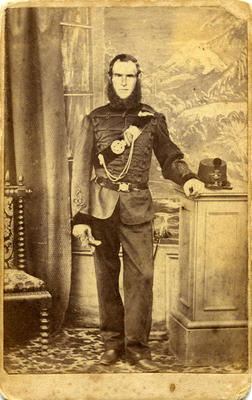 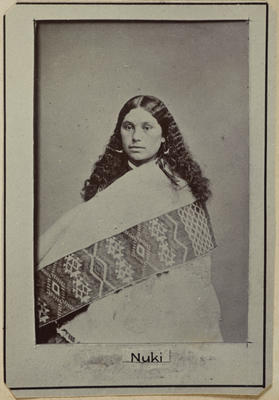 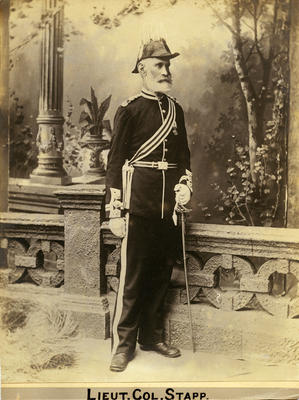 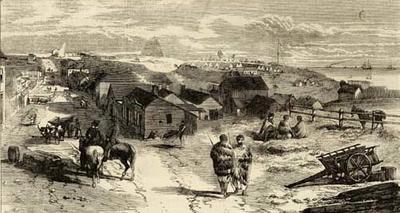 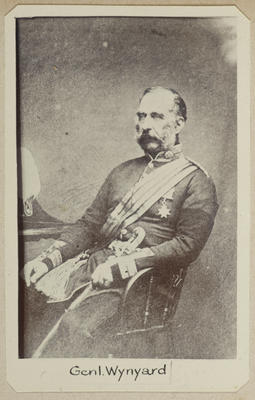 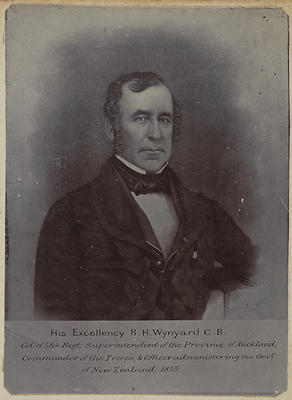