Biography
Established in 1684, the 18th regiment was made the Royal Regiment of Ireland in 1695. Also known as ‘Paddy’s Blackguards’, the 18th formed a second battalion in 1858, stationed at Aldershot in 1859, Portsmouth in 1860, the Channel Islands in 1862, and the Isle of White prepatory in 1863. At the request of Governor George Grey, the second battalion of the 18th regiment came to Aotearoa New Zealand later in 1863, along with detachments from the 43rd, 50th, and 68th regiments, totaling 3000 soldiers, many of whom had fought during the Indian uprising of 1857. Embarking at Portsmouth, the 18th was summoned to service in the Taranaki and Waikato campaigns of the New Zealand Wars.

Having arrived at Auckland, the 2/18th were stationed at Otahuhu and took part in battles along Great South Road and at Pukekohe, culminating in war at Orakau during March and April of 1864. The Great South Road engagements occurred on 17 July 1863, when Ngāti Paoa forces attacked the 18th regiment at Martin’s farm, south of Ramarama. The regiment suffered five deaths and eleven more soldiers were wounded in this engagement. At Pukekohe, the 18th and the 65th regiments were summoned to the aid of the Forest Rifle volunteers under Sergeant Perry. On 31 March 1864, the 18th regiment and the Forest rangers led the first attack in the battle of Orakau under Captain Ring, fighting approximately 300 Māori, a third of which were women. Led by Rewi Maniapoto, the Orakau defenders comprised of people from Ngāi Tūhoe, Ngāti Raukawa, Ngāti Maniapoto, and smaller groups from Waikato and the East Coast. With supplies dwindling, the imperial forces appealed to the Waikato defenders for surrender, and popular belief holds that Rewi Maniapoto cried, ‘Ka whawhai tonu matou, ake ake ake!’, a statement since memorialized in subsequent Māori resistance movements addressing the struggle for land rights. The battle of Orakau ceased when the Colonial Defence Force and the Royal Artillery attacked, inflicting the greatest number of casualties. Those who survived made their escape south of the Puniu river. The Waikato Māori and their allies suffered 80 fatalities, whereas the British lost 17 with another 51 wounded.

After the Waikato wars, the 18th returned briefly to Otahuhu then sailed from Onehunga to Whanganui in 1865. The 2/18th took part in attacks at Nukumaru (Jan 1865) under General Cameron and Weraroa (July 1865) under Governor Grey. In November 1866, they established a redoubt at Turuturumokai, after which time they took part in the march into Taranaki under General Chute. The 18th remained mainly in Whanganui until November 1867 when two companies were sent to New Plymouth and two to Napier, while the rest of the regiment returned to Auckland.

The 18th Regiment also had a popular band who played on a weekly basis. According to an article from the Daily Southern Cross honouring the regiment before their departure from New Zealand, the 18th regimental band...

"...never grudged its services where a benevolent purpose was to be secured, and the weekly performances of the band were a treat regularly looked for, and heartily enjoyed, by the lovers of harmony in our midst."

‘Paddy’s Blackguards’ were the last regiment to leave New Zealand, embarking for Australia in February 1870, returning to England later that year. The remainder of the New Zealand Wars were spearheaded by settler units, discharged soldiers, and Māori allied contingents. 115 of the 18th Royal Irish soldiers took their discharge in Aotearoa between 1866 and 1870. Their regimental records show many of the soldiers’ families also emigrated here, revealing 92 wives and 238 children. 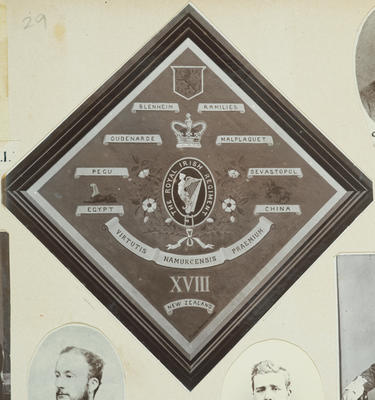 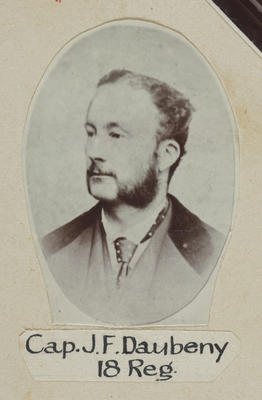 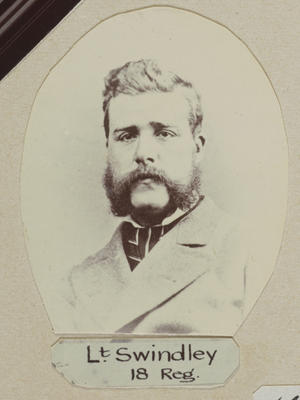 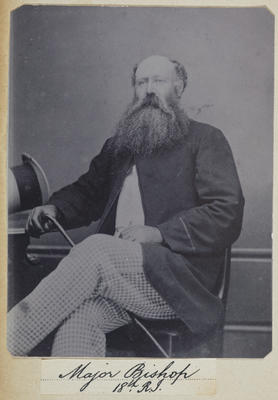 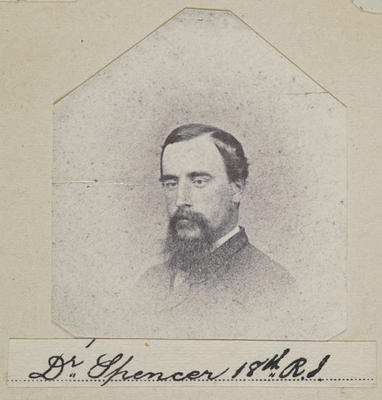 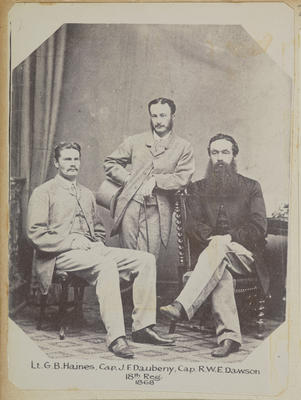 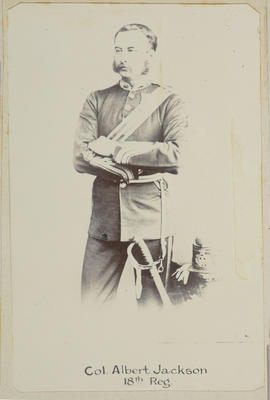 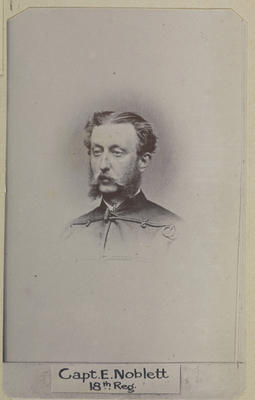 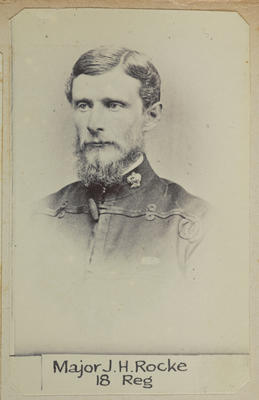 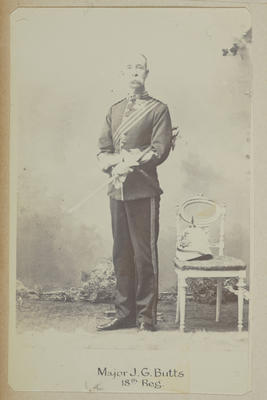