Biography
The 12th (East Suffolk) Regiment was established under the Duke of Norfolk Henry Howard in 1685. However it was the Victorian era of the British Imperial Army in which the regiment participated in transnational colonialism in the Australasian region. Known as ‘The Old Dozen’ and ‘The Swede Bashers’, the first battalion of the 12th (East Suffolk) Regiment disembarked in Australia on October 1854, from Cork, Ireland. In December 1854, the12th fought against mining settlers at Ballarat, Victoria in the Eureka Stockade incident, where the gold miners sought independence from the stringent administration applied by the colonial government. New Zealand Governor Colonel Thomas Gore Browne then called a detachment of the 12th regiment to urgent service in Aotearoa New Zealand in April 1860, after the Waitara land dispute eventuated in the onset of the Taranaki wars.

The British forces in the Taranaki war eventually numbered around 3500 men, comprising of soldiers from the first battalion of the 12th, the second battalion of the 14th, the 40th, 57th, and 65th regiments. Initially, Colonel Charles Gold commanded these combined regiment detachments, and then subsequently replaced by Major-General Thomas Pratt on the 3rd of August 1860 after the colonial forces suffered severe losses at Puketakauere. On November 6, General Pratt took approximately 1000 soldiers from the combined regimental forces attacked Ngāti Maniapoto at Mahoetahi, whose forces were of approximately 150 in number. The detachment from the 12th regiment fought in this battle under the leadership of Major Hutchins. Fighting continued throughout the region, as the Crown’s forces increasingly confiscated more territory, including the old pā site at Kairau where some of the combined detachments were stationed.

On the 18th of January 1861 Major-General Pratt led an attack on Huirangi Pā, strengthened by a series of interconnected redoubts built along the Waitara River which consequently drove back Te Ātiawa and their Waikato supporters. On the 23rd of January, Māori forces laid a counter attack at Redoubt no. 3 where the 40th regiment was stationed. The 12th and 65th moved in to defend the redoubt from their position at Kairau.

The 12th‘s involvement in the Waikato wars commenced in November 1863, where they suffered heavier relative losses than any other colonial unit. The detachment joined the second battalion of the 14th regiment totalling 290 soldiers in the battle at Rangiriri, with 320 men from the 65th regiment at Te Wheoro’s Redoubt, Rangiriri. The conclusion of the battle at Rangiriri caused significant dispute, when Waikato raised a white flag as a sign of impasse, intending to negotiate terms. The colonial troops however, took the flag’s appearance as a sign of their opponents’ surrender. The 12th regiment was thereafter stationed on the East Coast, where a ‘movable column’ of 12th, 14th, and 65th detachments took part in the battle at Pukehinahina (Gate Pa) under General Cameron.

After the battle at Pukehinahina Pa, until relatively recently Te Ranga is often regarded as the last decisive battle in the Tauranga campaign. However, a final battle in the Tauranga Moana district took place known as Te Weranga ki Taumata (The Tauranga Bush Campaign) against Pirirākau and Ngāti Ranginui who claimed rights to lands granted solely to Ngāi Te Rangi. Although some Māori from the region had adopted the Pai Mārire faith, it was their obstruction of land surveys which prompted the Crown’s decision to attack the region. The Crown associated the Pai Mārire faith with the Kīngitanga movement and a political conspiracy for rebellion against their claim to authority. Approximately 800 men from the 12th regiment, the 1st Waikato militia, and reinforcements from Te Arawa, undertook a campaign against the Tauranga Māori who obstructed land surveying in their area. Under the leadership of Colonel Hamilton, the 12th patrolled the inland bush area and with the combined colonial forces, burning villages and destroying crops between Whakamārama and Waoku, fighting against what may not have been more than 50-60 opponents.
On the 8th of April 1867, the 12th regiment ceased their presence in the Tauranga bush campaign, their last detachment leaving only the Waikato militia and Te Arawa reinforcements at Te Papa. However, between 1963 and 1967, over 190 soldiers from the 12th took their discharge in New Zealand. The 12th (East Suffolk) regiment officially returned to England leaving behind them an increased ‘sense of insecurity’ in the Tauranga Moana district. 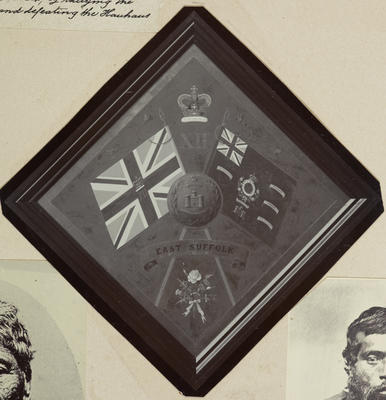 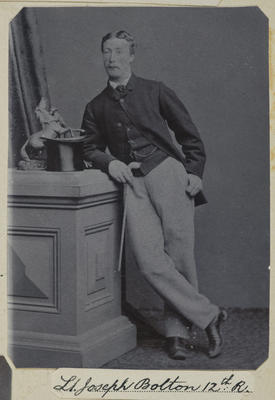 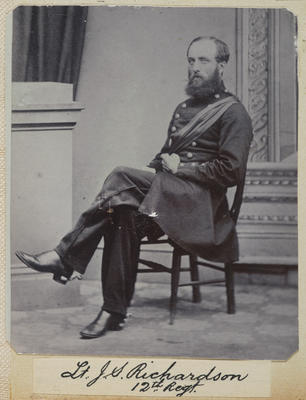 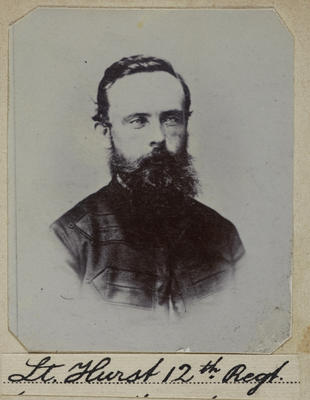 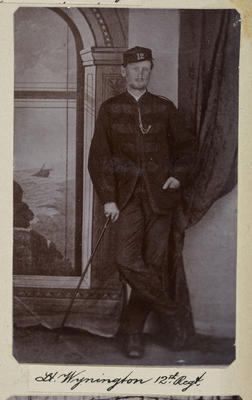 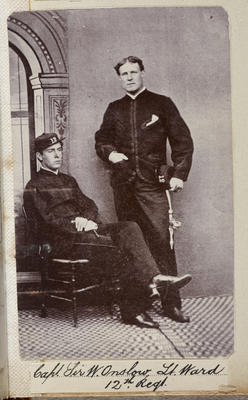 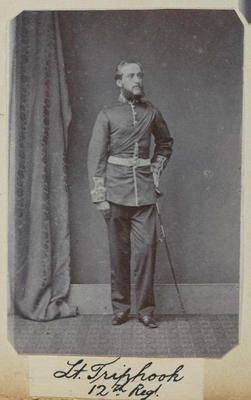 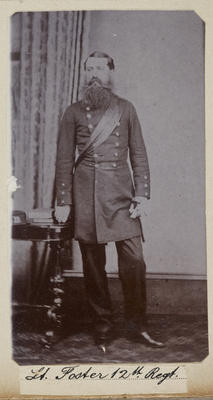 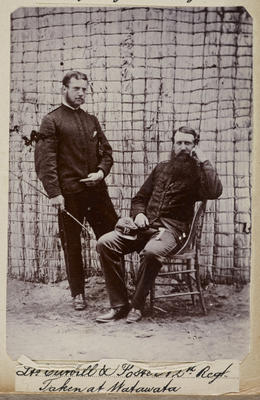 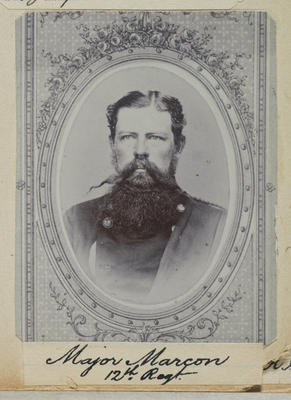