Biography
The ‘Wolfe’s Own’ 43rd Light Infantry Regiment was one of the first selected for training as a light infantry unit. Serving in Calcutta, India in 1863, the 43rd were summoned by Governor George Grey to service in Aotearoa New Zealand with further reinforcements sent from England. Along with men from the 43rd, Grey sent for detachments from the 18th, 50th, and 68th regiments, totaling 3000 soldiers, many of whom had fought during the Indian uprising of 1857.

In 1864, the 43rd regiment suffered significant losses at the invasion of Pukehinahina pā, commonly known as the battle of Gate Pā. General Cameron led almost 1700 soldiers in this Tauranga campaign when he arrived at the military camp at Te Papa on the 26 April 1864. Less than three days later, all commanding officers but one were killed during this overwhelming battle. The 43rd regiment was led by its commanding officer Lieutenant Colonel Booth, and captains Glover, Mure, Hamilton and Utterton. On the afternoon of April 29th, 400 soldiers from the 43rd regiment and the Royal Navy brigade attacked Pukehinahina pā. The underground bunker and trench system of defense led by Rawiri Puhirake meant Ngāi Te Rangi and Ngāti Paoa, and their Hauraki and Waikato allies were in the position to inflict severe casualties upon their invaders. The British forces withdrew and that night and Puhirake’s garrison escaped. The next day four captains and the commanding officer of the 43rd regiment were found dead, along with 30 killed or mortally wounded, and 75 more wounded. A redoubt for the British forces was then built at Pukehinahina, under the authority of Colonel Greer upon General Cameron’s return to Auckland.

The 43rd regiment avenged their losses at Pukehinhina during the following battle at Te Ranga. On the 21st of June 1864, Colonel Greer led a force of 600 soldiers from the 43rd regiment, 68th regiment and the 1st Waikato militia into one of the bloodiest battles of the New Zealand wars. The combined forces ambushed a group digging a rifle trench. The defenders in battle comprised mainly Ngāi Te Rangi and Ngāti Ranginui under Puhirake, with supporters from Ngāti Porou, Ngāti Pikiao, and Ngāti Rangiwewehi, totaling between 500-600 defenders. The ensuing hand-to-hand battle saw the British forces overpower the Māori garrison, with Greer having sent to Te Papa for reinforcements. Upon the death of Puhirake, the Tauranga Māori and their allies retreated to the bush, their casualties severely outnumbering those of their opponents. Over 100 Maori were found dead in the rifle trench after the battle, and another 15 died later of wounds at Te Papa. Colonial losses numbered 9 dead and 39 wounded.

After later serving in Taranaki and spending fifteen years of service abroad, the 43rd regiment left for England in March 1866. 48 of the 'Wolfe's Own' soldiers took their discharge in Aotearoa New Zealand. 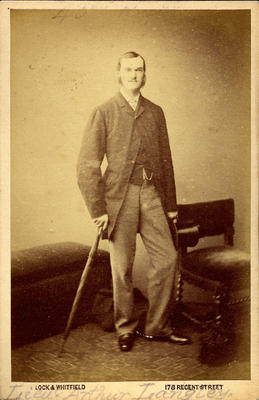 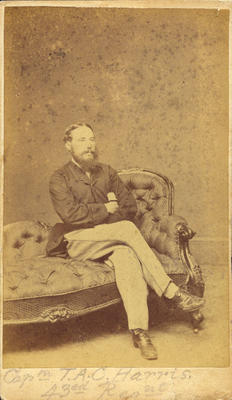 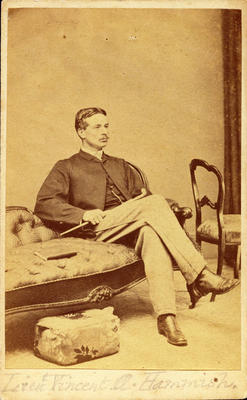 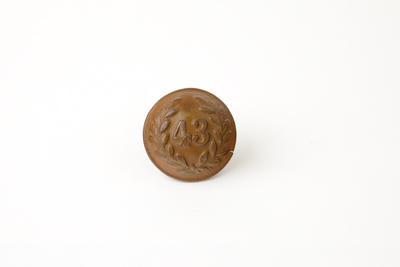 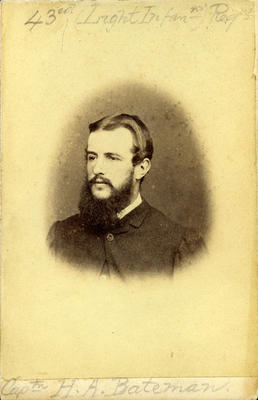 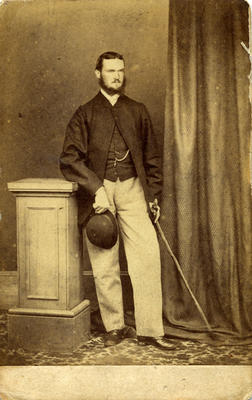 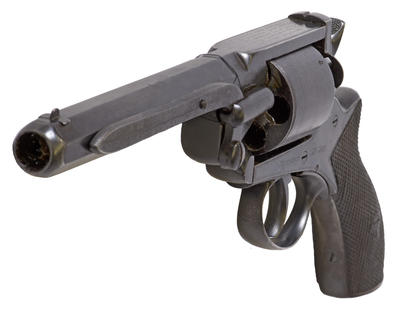 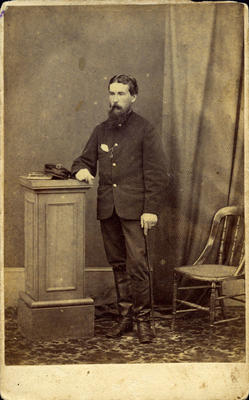