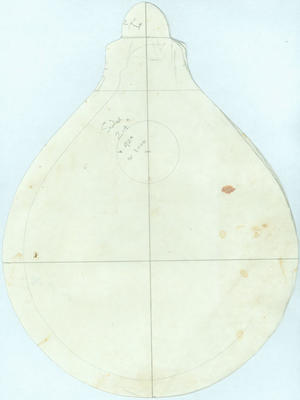 2 pages of emails from people in USA and Russia complementing Rowan Studio music which had been heard online, 2000.