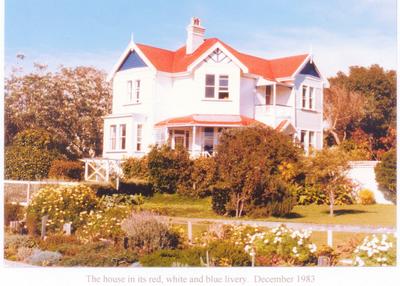 Plan of the homestead (2p)