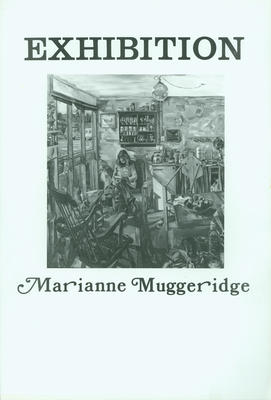 Production date
1979-2006
Description
A collection of ephemera relating to the artistic practice of Taranaki artist Marianne Muggeridge. The collection includes newspaper clippings, posters, exhibition invites, exhibition catalogues, sketches and working drawings.
The collection of ephemera was donated by Marianne after she was approached as a part of the established Puke Ariki collecting priority, the Taranaki Artist Ephemera project (2012-2015).
See full details

‘Winning essay had some coastal colour’. The Daily News, September 1993.

‘What Marianne sees is what you get’. Unknown newspaper, undated.

‘Art for a song’. Opunake and Coastal News, undated.

‘Not totally in the pink’. Unknown newspaper, undated.

13. Screen print. Mangatoki Cultural Club. Images produced to be used as the background for tickets to an event.